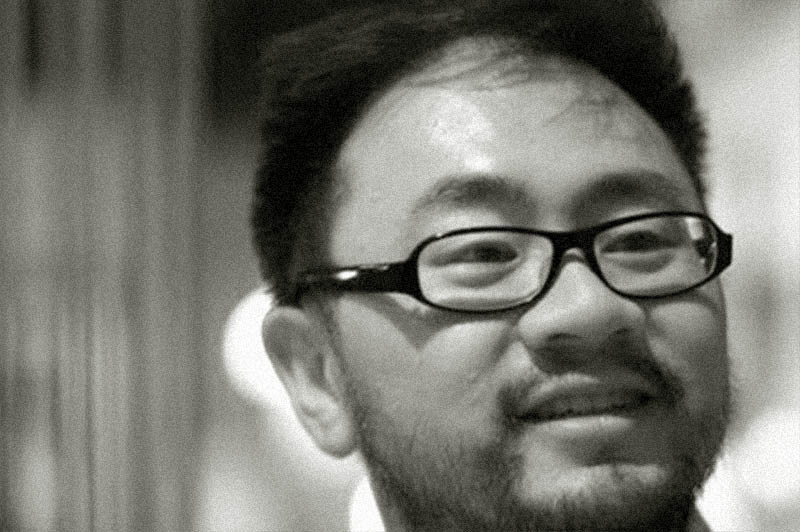 Emil Goh was an artist, designer, traveller, foodie, people person. He was born in Malaysia on 6 March 1966 and studied psychology (Newscastle University) and then Fine Art (Sydney University), developing his practice across different media, particularly video and photography. Emil exhibited extensively throughout Australia and internationally. He moved to Seoul in 2004. At age 43 on 7 September 2009, he passed away due to a heart attack at his apartment in Seoul.